Jungle Speed €17.50
Back to products
Next product 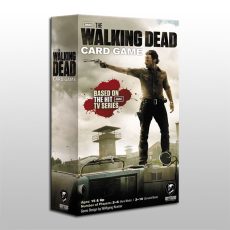 The Walking Dead Board Game: The Best Defense

The Walking Dead Board Game: The Best Defense bordspel

The Walking Dead Board Game: The Best Defense is a cooperative board game in which players take on the roles of Rick, Glenn, Daryl, Michonne, and other characters. The Survivors must defend four key locations from Walkers – the Farm, the Prison, the Town and the Highway – in order to stay alive. The game board is assembled at random for each game, providing for variability in the locations; a 25-card resource deck – containing either Equipment, Allies, Food or Ammunition – is placed at random on one of the locations.

Walkers and other calamities are triggered in different locations by a 48-card Event deck (every card is unique!), which players draw from each round. They must then figure out how to minimize the effects of these Events, using dice to resolve combat and determine the outcome of some events. Survivors can work together to combine their combat abilities or split up to cover more ground. If the Survivors don’t clear the Walkers out of a location, they’ll lose resources – and if any resource deck runs out, the players lose the game. Thus, players need to keep the Walkers at bay while not using up too many resources themselves.

Unlike most cooperative games, The Walking Dead Board Game: The Best Defense includes a leadership role that a player can take for one or more rounds. Each player character has a unique leadership ability that provides a bonus while that character is in charge.

The Walking Dead Board Game: The Best Defense includes two gameplay modes. In the “Beginner” mode, players share all information on their Event cards so that the leader and others can take everything happening in the game into consideration. In “Expert” mode, players may not share their Event cards, which means that leaders might make decisions that are detrimental to other players – but those players can defy the leader (for a cost) and make their own moves. Why would they do this?

In addition to just trying to stay alive, each player has a secret “Ulterior Motive” card that specifies a mission for that player. If he completes that mission, then he earns a partial victory, even if the Survivors as a group would otherwise lose. The Ulterior Motive cards are recommended only for advanced players who like a bit of conflict in their co-operative games. 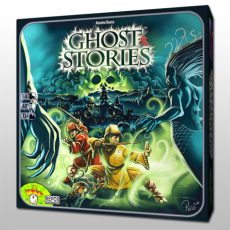 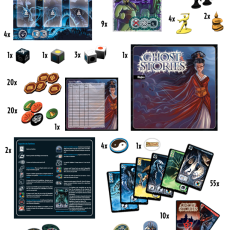 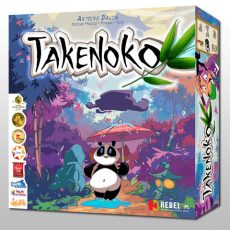 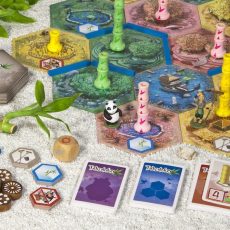 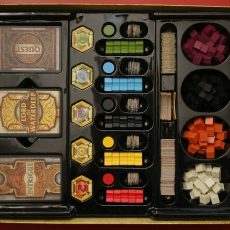