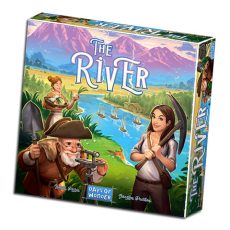 The River €29.67
Back to products
Next product MTG Born of the Gods Booster

The pantheon of Theros is complete! Xenagos has become the god of revelry. Yet far from bringing peace to the god-realm of Nyx, the satyr’s ascension to godhood has only flung it into chaos, and the ripples are being felt across the mortal realm.

Each booster pack includes 15 cards to add to your collection—and you can expect one of those 15 to be a rare, mythic rare, or premium foil card! 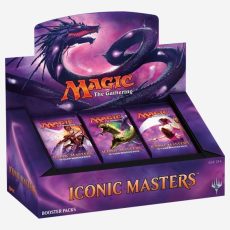 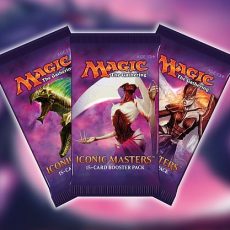 €180.00
Remarkably, Iconic Masters was the second Masters series-set to be released in 2017. Its release was connected to the celebration of Magic's 25th Anniversary. The cards of the set were revealed at the HASCON prerelease on September 8–10, 2017. Every booster box of Iconic Masters contains 24 booster packs — each with fifteen randomly inserted game cards, including one premium card in every pack. The 16-card boosters (the sixteenth card is a marketing card) feature artwork from Elesh Norn, Grand Cenobite, Heroes' Bane and Firemane Angel.
Meer informatie
Quick view 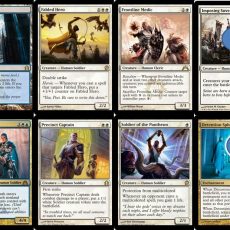 €3.50
A massive puzzle spans the city-world of Ravnica, and all ten guilds race to be the first to crack the mystery. Rumors abound that whoever navigates the maze of clues could command world-shaking power. Will your guild take the prize?
In winkelmand
Quick view
Sold out 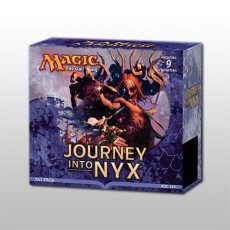 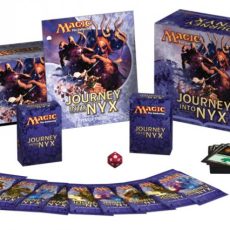